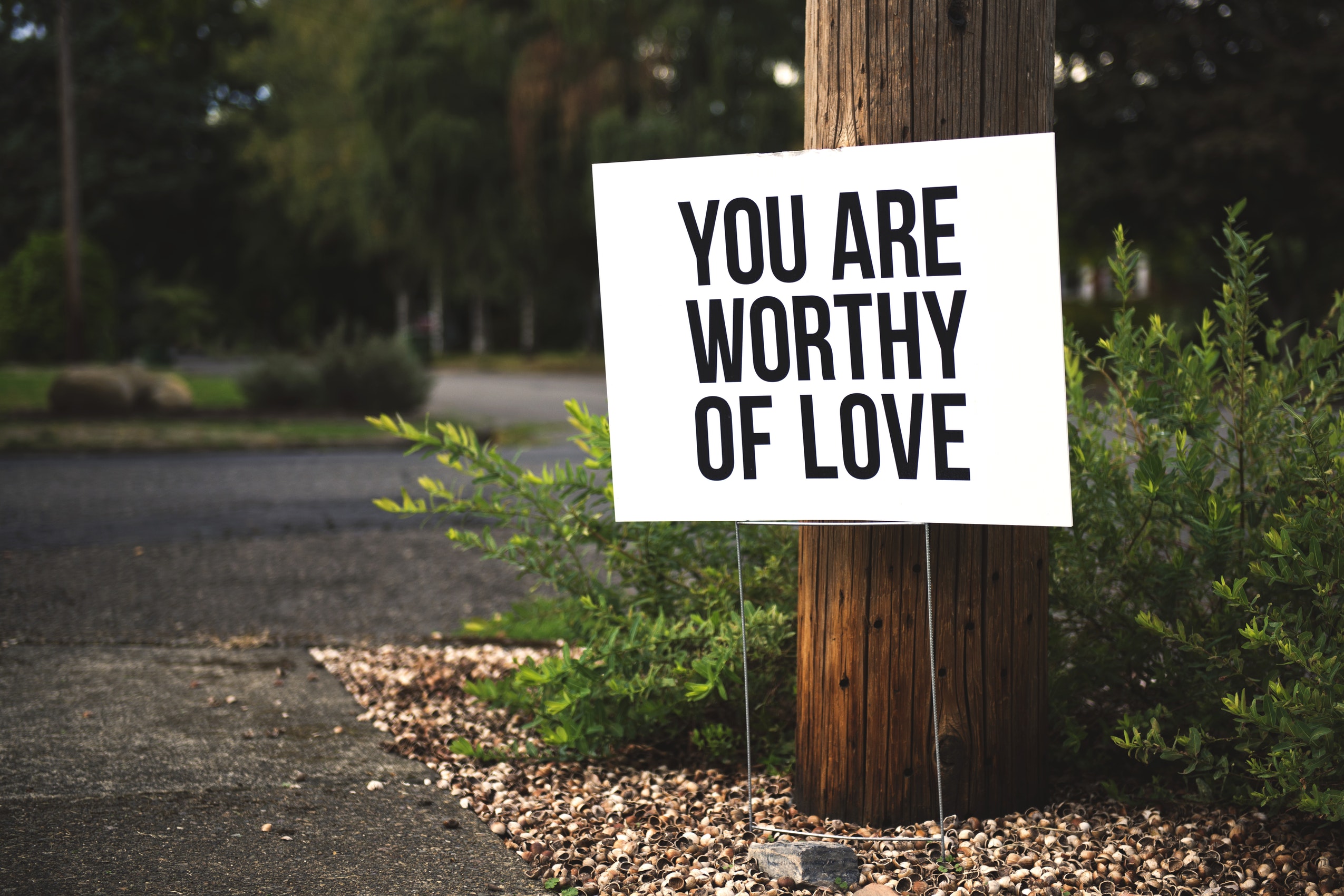 I’m sitting in a Starbucks early this morning in downtown Vancouver.   3 blocks away from me is BC place and the home ice of the Vancouver Canucks.  I’m currently just down the street from Westside Church.  Its inside a beautiful opera house.  No longer operating as an opera house – but the building is stunning!

Last night I tried to write a blog.  But I hit a problem. I couldn’t remember how to find the blog page :). I know its weird.  I write everyday.  But I couldn’t remember!   Subsplash wasn’t working!    But this morning – WHAM!!!  The answer came – WIX!   That is the program.  Some days my memory drives me crazy!  The good news?  Every day is an adventure:).  And if may be the same adventure as yesterday!

Last night I went to visit my cousins Jason and Dori (they used to attend Anchor Point Church).  While I was walking home I met a young man asking for help to find a casino. His whole world had just fallen apart.  He had $500 left and chose to gamble it all away – in hopes of winnipeg $1000’s and his life could be turned around.

I had no idea where the casino was – but we hopped onto google maps and began to wander around looking for a place to spend every dollar that this young man had left.   The casino was supposed to be ‘right there’ and it turns out we got to walk for 1 km together.   This was a gift of time.   I had no goal of ‘converting’ him – my desire was to love this young man.

As we were walking he began to reveal that his long term fiancé had just cheated on him, his best friend never wants to see him again, his ex-fiancé – took most of their money – But he had $500!  He was in jail till November and has been clean from all drugs since then.  He wanted his life to be turned around.  But all of this threw him into a tail spin.  He couldn’t keep it together anymore – and he didn’t care.

He shared how he is almost done his engineering degree, but he had to quit because of jail. So why was he in jail?  Clearly its because of something like murder – right?  Wrong!  I believe he said Fraud!  Wrong place at the wrong time.  He told me he was innocent – but the time was paid.

After quite some time he asked me why I was in Vancouver.  I told him that I was a pastor and I was speaking at a conference.  And his countenance changed:).  Many pastors have written stories that people get ‘turned off’ when they reveal their identity :).  But that has never been the case for me.   He immediately said that his whole family is religious and that he is the black sheep of the family.   100’s of people in his family follow God – but he doesn’t.

I asked him why?

He went to a little school in a small farming community – and he was alone most of the time.  He had no friends.  And if you don’t have friends in year one – you never have friends.   Eventually he went to a large high school – and he found people that would care for him.  The cost?  A life of drugs, alcohol and parties.

He was broken, down trodden, hopeless – looking for the next fix that would keep him from drugs.  Gambling was going to possibly soothe his soul for a period of time!

He wasn’t against God – he just wasn’t following Him very much right now.  He said that he was a good athlete and had great grades – but that never seemed to be enough!   He wasn’t just loved for being him.  And he didn’t even know who he was – He was trying to be something or someone for everyone else.

As the conversation continued he found out I was from Manitoba.  He didn’t think he had ever been there – but he said that sometimes when he watches TV he turns on a pastor from Church of the Rock!   Pastor Mark?  I asked.  YES!  He told me that he loved it.  That Pastor Marks church was so different than his church growing up.  Pastor Mark was easy to listen to and made sense.  After a message he didn’t feel condemned but felt hopeful.

And as quick as it started it ended.  I encouraged him to seek God.  He went to the casino and I went for a walk!   My heart was sad and full.

How many people are In need of love?  How many people are trying to be someone that they are not?  How many missed hearing the words from their parents to say ‘I love you for who you are – and that alone”?  How many don’t have purpose in their lives? OR go home at the end of the day alone? Fill their lives with something to drown out the noise of chaos inside?  How many load up instagram with photos of who they want to be? How many come to church because it the right thing to do?   And yet what they are looking for is to be loved for who they are!!

These are some of the questions that I ponder.

There has never been a time in Canadain history – where we have such a lack of true love for people!  Ok I am making a very broad stroke here – I haven’t lived throughout all of Canadian history.  However, there is a need for us to turn off the tv (likely throw them away); put away the video games; put down the cell phone – and learn to love the people that are around us!   Right?

Do you see this?  Can you see how distracted we get from the life of Christ?

But this love can’t be done out of human love.  The brokenness is so deep and real – people need to encounter the love of God.  How?  The primary way is for them to meet you and I!  People that are filled with Christ and His love.  People that sit with God each day – allowing him to remove the things of the flesh – and to give us his heart!

The needs are great – the lovers are few!

I encourage you to sit quietly with the Lord today.  Allowing Him to speak to you about the people in your life!